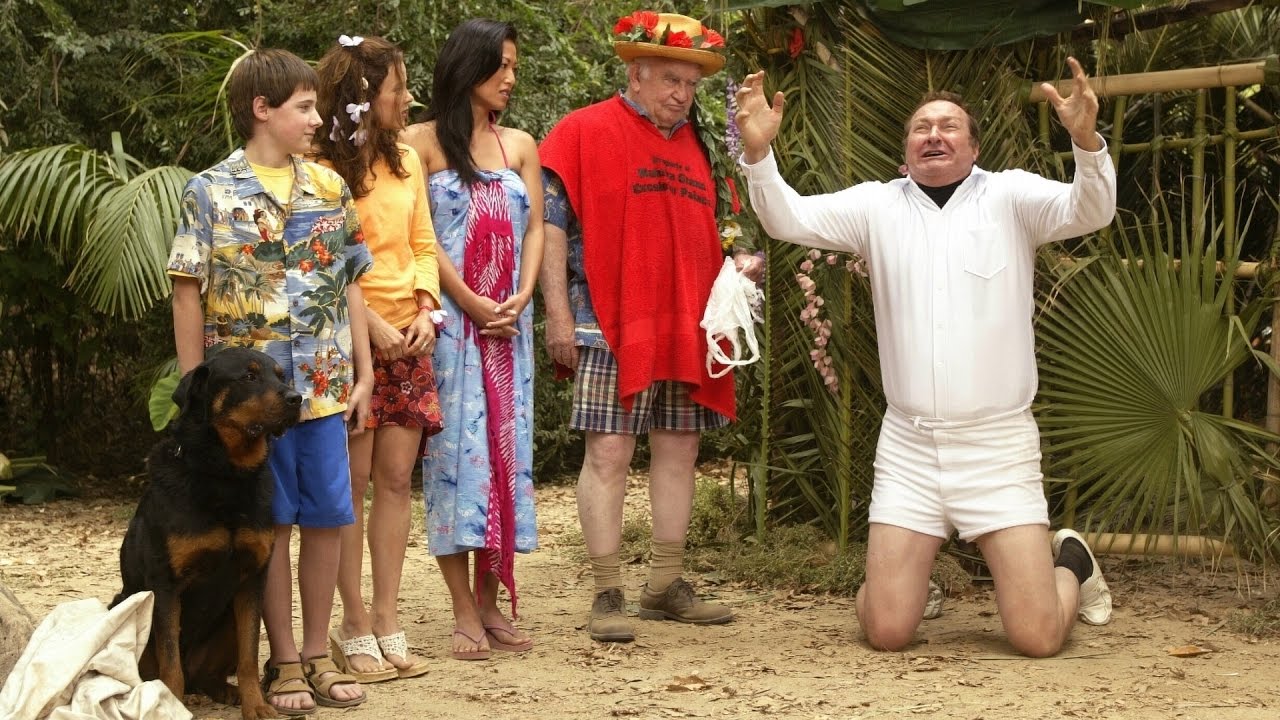 Don’t you hate it when a Movie or TV Property tries to make a breakout character the star, well sometimes it works, but often times it fails miserably because they work better in small does and that’s the feeling I got with this TV Movie starring Cousin Eddie! After being fired just before Christmas, Cousin Eddie and his family must survive the elements and each other after becoming shipwrecked on a tropical island at holiday time. Starring Randy Quaid and Miriam Flynn reprising their roles as Cousin Eddie and Catherine, along with Dana Barron who was then in her late thirties, reprising her role as Audrey Griswold. Practically everything in this movie sucks, that not even the return of the best iteration of Audrey Griswold can make things better. Overall I’d rather bang my head with a dumbbell than watch Randy Quaid make a fool of himself for an hour and a half!