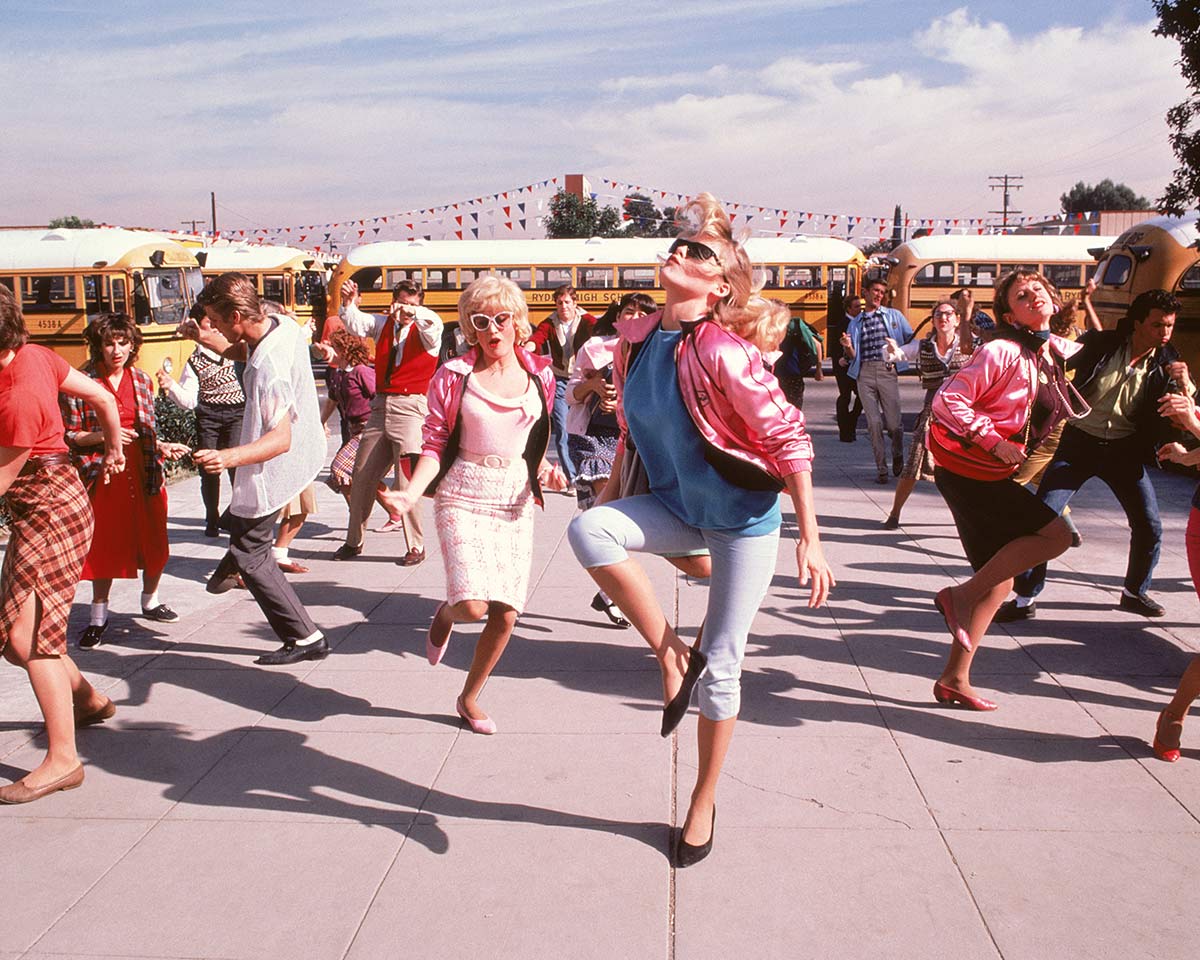 Oh great another sequel to a classic I can’t believe even exists for me to review and even worse its made by the same writers who gave us “Airplane II; so you know your in for a bumpy ride! Stephanie Zinone is the leader of Rydell High School’s Pink Ladies, a gang of girls who are counterparts of the school’s group of greasers called the T-Birds. Stephanie is tired of her relationship with top T-Bird Johnny Nogerelli, so she breaks up with him and quickly catches the eye of English exchange student Michael Carrington. Hoping to win her over, Michael tries to overcome his nerdy ways while holding off the jealous Johnny. Starring Maxwell Caulfield and Michelle Pfeiffer in her first starring role. Although the songs are decent and it is well-choreographed, absolutely nothing stands out to me in this needless sequel which nearly put me to sleep a couple of times and not even the return of the only original character Didi Conn as Frenchy can save this train wreck. Overall this sequel lacks the entertaining musical numbers or memorable characters the original was known for making this nothing more than a blatant rehash they at least introduces to Michelle Pfeiffer!