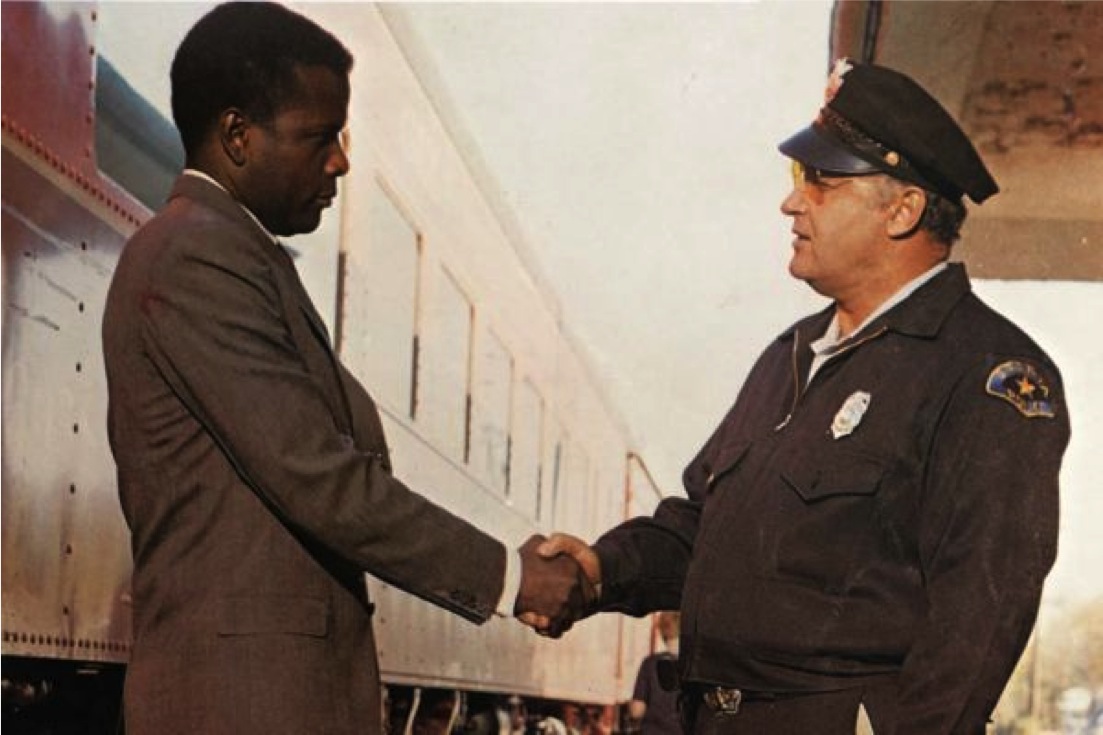 This is a Sidney Poitier film that my mother recommended checking out, which in this case is a black man cop joining forces with a white racist cop! African-American Philadelphia police detective Virgil Tibbs is arrested on suspicion of murder by Bill Gillespie, the racist police chief of tiny Sparta, Mississippi. After Tibbs proves not only his own innocence but that of another man, he joins forces with Gillespie to track down the real killer. Their investigation takes them through every social level of the town, with Tibbs making enemies as well as unlikely friends as he hunts for the truth. I don’t usually make it a habit of watching murder mystery flicks, but I think this would be one of my favorites because of its subject matter. I think one of my favorite scenes is of coarse the classic movie line, “They Call Me Mr. Tibbs!” and the scene where Virgil slaps back at a plantation owner, because it was unheard of at the time. And of coarse its my understanding that the scene had a big reaction from audiences back then. It always annoys me in period films when southerners react to black folk in a negative matter. Overall it just goes to show you that you should never judge a book by its cover or even the color of their skin, which is the best lesson that this movie taught me!