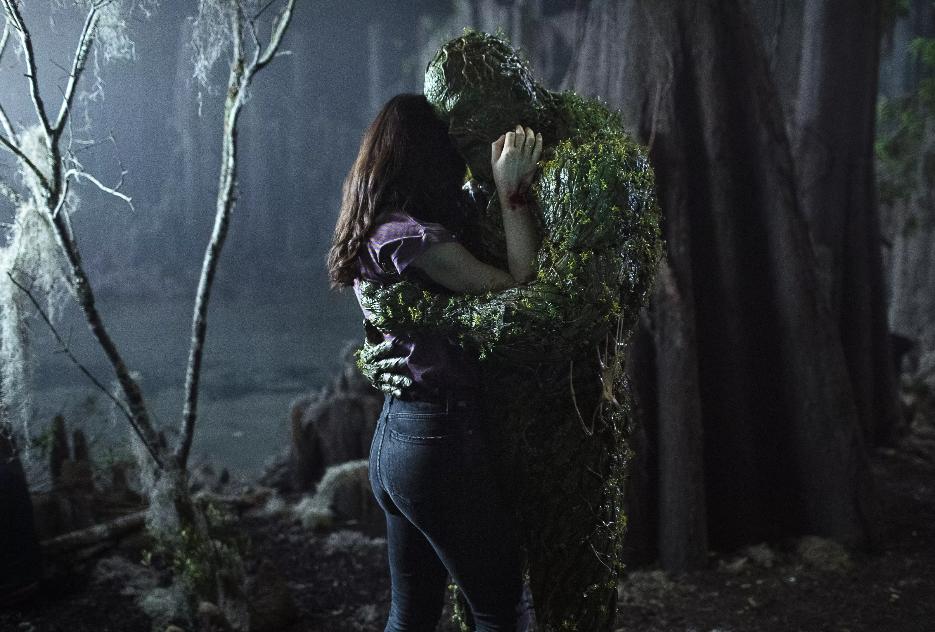 Happy Valentines Day! From the DC Universe Streaming Service, finally a “Swamp Thing” adaptation that’s actually worthy of the iconic DC Comic Book Characters legacy thanks to having more emphasis on its horror elements, TV-MA rating and a worthy character design; its just unfortunate that this series was cancelled after 10 episodes! While looking into an epidemic in her Louisiana hometown, CDC investigator Abby Arcane discovers that the local swamps hold numerous secrets after her partner seemingly dies and transforms into Swamp Thing. This is arguably the DC Universe Streaming Service at its absolute best especially from a source material I didn’t think I wanted. Unlike “Titans” and “Doom Patrol”, this show exists in its own universe, but that didn’t keep me away from checking it out. Also unlike those shows, it doesn’t always beat you over the head with its bloody violence. The titular character Swamp Thing is both tragic and engaging at the same time. And the chemistry between Abby Arcane and Swamp Thing is also very insightful to watch as well with some elements of romantic tension. The shows almost horror movie type feel definitely stays true to the characters comic book roots who once had overall campy films in his past. We also get other DC Comic Book Characters such as Daniel Cassidy / Blue Devil, Nimue Inwudu / Xanadu, Matt Cable and Phantom Stranger. Spoiler Alert! Jason Woodrue became the Floronic Man in a post-credits scene of the series finale. It’s a real shame that this series had to be axed, because I was really getting invested in every second of it. It’s run might have been brief, but it was still a fun horror thrill ride while it lasted unless it does get revived somewhere down the line!