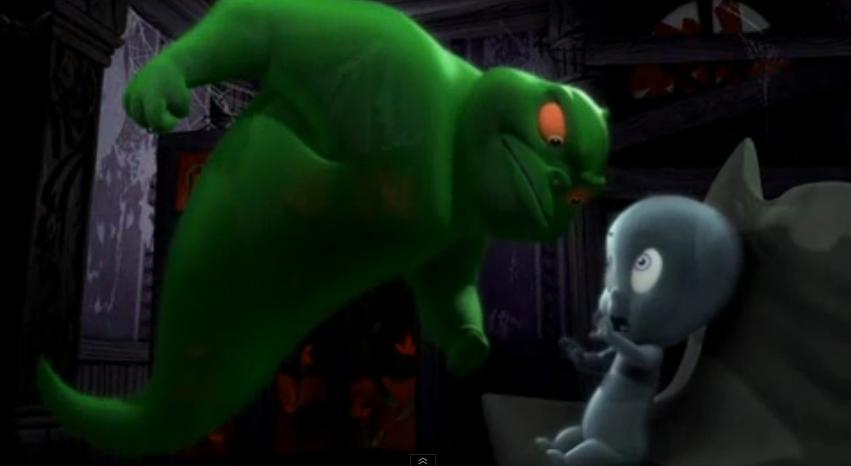 Despite the fact that this is an animated movie pilot to a TV Series that I’m probably not gonna check out anytime soon; its another “Casper” movie I needed to check out and lets just say I never thought I would see a poorly animated direct-to-video CGI movie even worse then Casper’s Haunted Christmas! Casper is enrolled into a Scare School so he can learn to be a properly scary ghost. However, he uncovers an evil plot and it’s up to him, a mummy and a zombie girl to save the day. The awful animation reminds me of something from the Nickelodeon TV Series “Fanboy and Chum Chum”, which is not a compliment. Speaking of Nickelodeon; I feel sorry for Devon Werkheiser being dragged into this trainwreck as the titular character. All of the voice cast in the movie are way too cringe-worthy such as why does Stinky sound like “Bender”. Also all the characters have too much of that uncanny valley feel to them; considering they don’t have that much facial emotion. If I wanted to see a good adaptation of a movie about monsters learning in school about scaring I’d watch the “Monsters University” and that ain’t saying much. Overall I have no idea if the TV Series is an improvement over this; but I’d rather not get this horrible taste out of my mouth again!