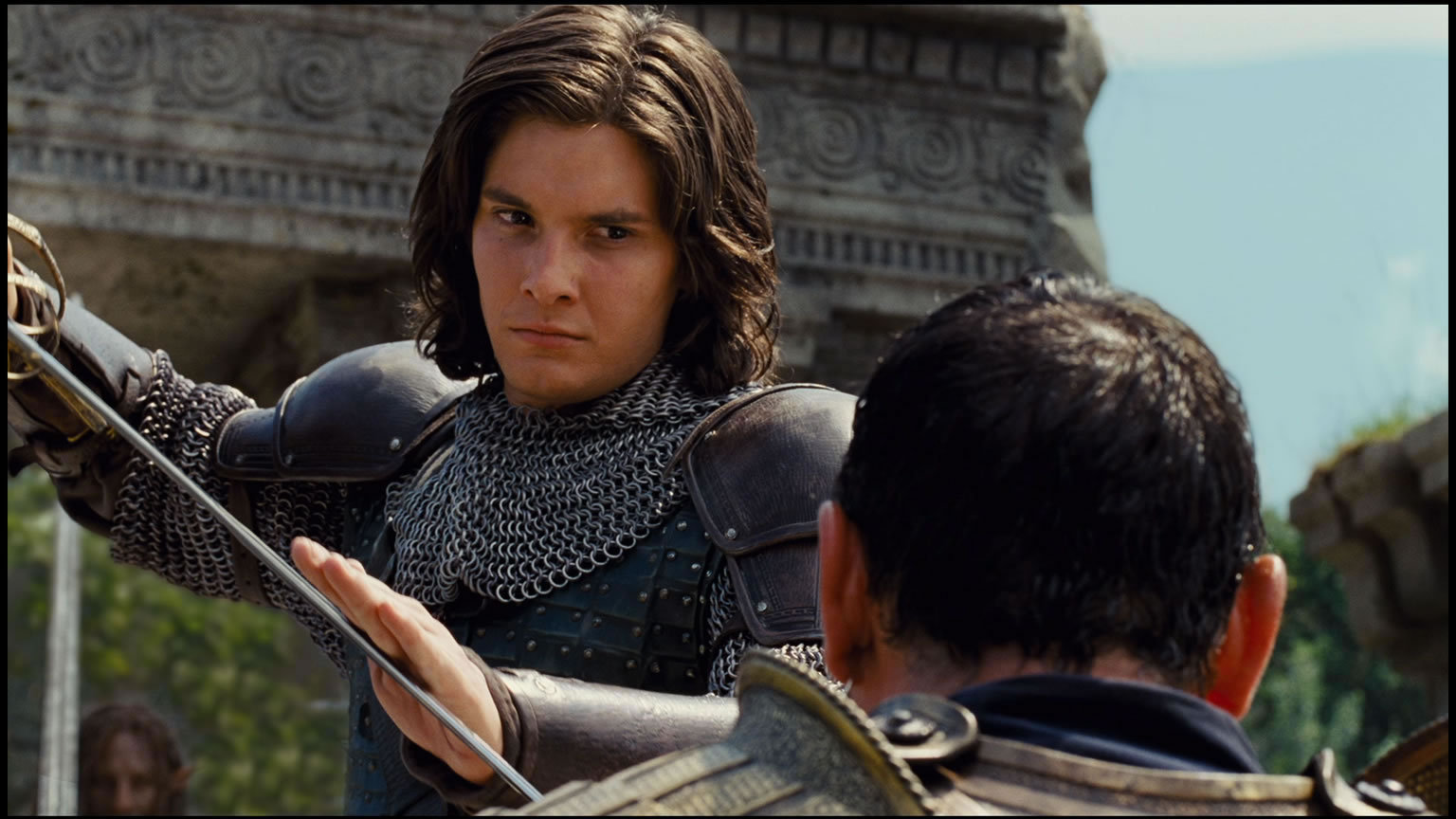 Around this time, I actually started to slowly read “The Chronicles of Narnia” to get more familiar with this world which includes this one and well lets just say its not quite as popular as “The Lion, the Witch and the Wardrobe and it clearly shows in the book along with this adaptation! One year after their previous adventure, the Pevensie children return to the magical land of Narnia and find that 1300 years have passed there. War has come to Narnia once again, and the children join forces with Prince Caspian to overthrow the evil King Miraz and restore peace to the land. William Moseley, Anna Popplewell, Skandar Keynes, Georgie Henley, Liam Neeson, and Tilda Swinton reprise their roles from the first film, while new cast includes Ben Barnes, Sergio Castellitto, Peter Dinklage, Eddie Izzard, Warwick Davis, Ken Stott, and Vincent Grass. Ben Barnes delivers an excellent performance as the titular character. Also the visual effects for the Narnians are just as impressive as ever. Overall the movie is only half faithful to the novel and I sometimes felt the movie was trying to hard to be “Lord of the Rings”. For example the sequence where The Narnians succeed in infiltrating the castle, didn’t happen in the book. And I’m also amazed how much violence they got away with in a PG rated family movie. This is a much darker film with a lot more mature themes which I know would turn off a lot of people including myself. They do at least try to inject some humor into it, which can come across as too much at times. I still found the movie to be entertaining enough, but at this point I felt most of the magic was lost, even if it does teach us important lessons on growing up!