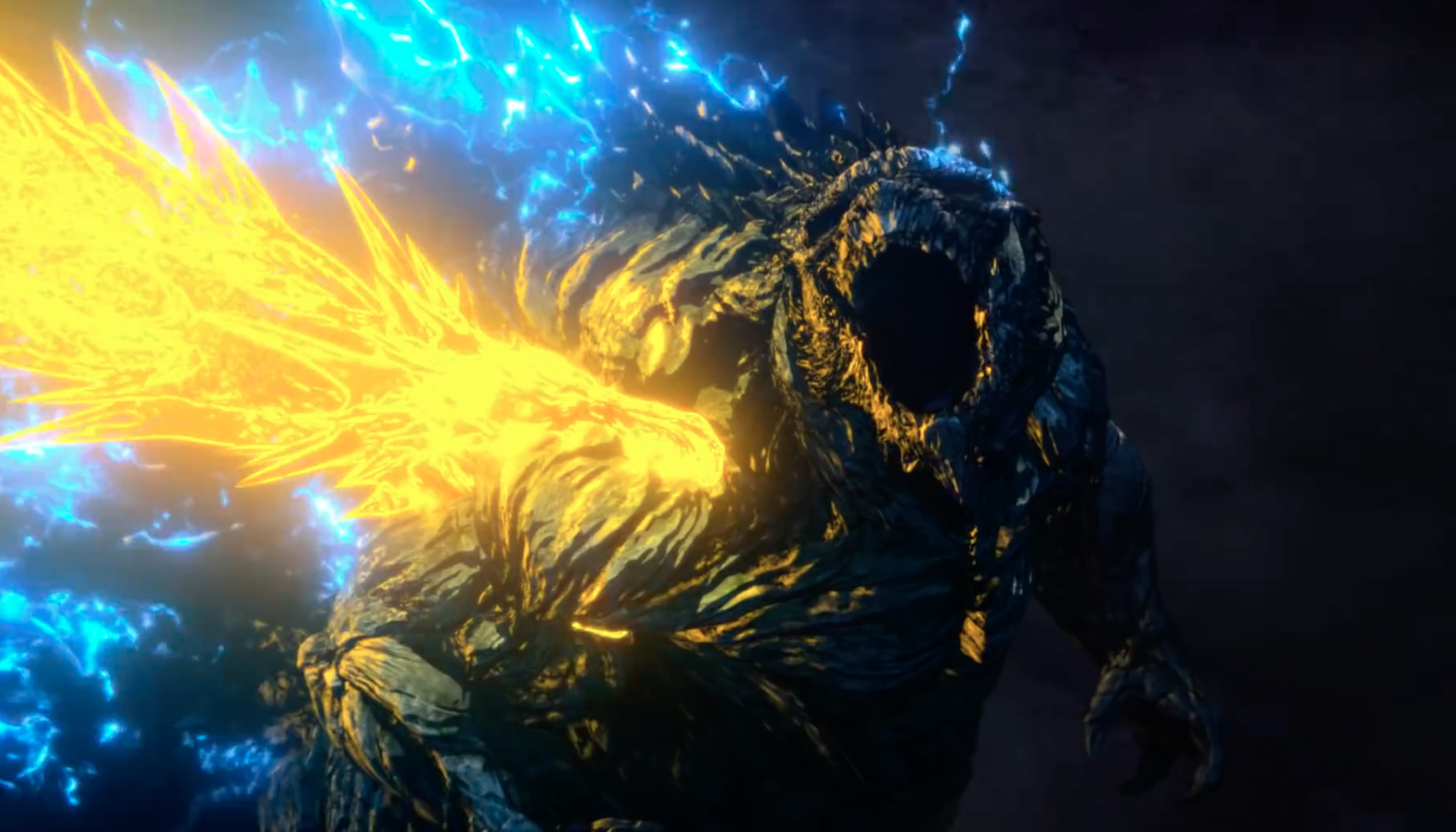 The “Godzilla Anime Trilogy” continues in what is a much better installment, even the appearance of Godzilla’s arch rival leaves a lot to be desired! Humanity, their alien allies, and Godzilla all enter their endgame as the powerful destructive entity known as Ghidorah arrives on Earth. Its kind of a bittersweet ending to this trilogy which I’m not gonna give a way. The showdown between Godzilla and King Ghidorah is pretty lame because well lets just say they took way too many creative liberties with the classic Godzilla villain. If Toho does plan on making another anime Godzilla in the future, here’s hopping its better then this trainwreck trilogy!