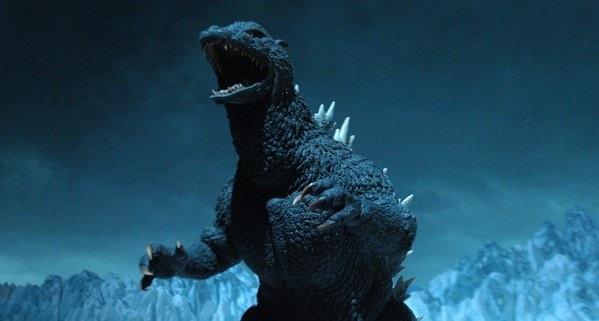 This is the Godzilla Movie where everything comes full circle and features the largest cast of monsters ever put on screen in the entire series! Godzilla’s fiftieth Anniversary project, in which Godzilla travels around the world to fight his old foes plus a new, mysterious monster named Monster X. The fight scenes where Godzilla has an epic showdown with Rodan, Anguirus, Gigan, Hedorah,  Ebirah, King Caesar, Zilla, and Monster X/Keizer Ghidorah are beyond awesome. Minilla, Godzilla’s son even makes his first appearance after so many years, but doesn’t do any action scenes. And even Mothra gets an epic battle with an upgraded Gigan. But probably the most funny action scene is Godzilla defeating Zilla (Godzilla 1998) in a ten second fight; which is the shortest in Godzilla history. There are also aliens and mutants, but that’s not important!