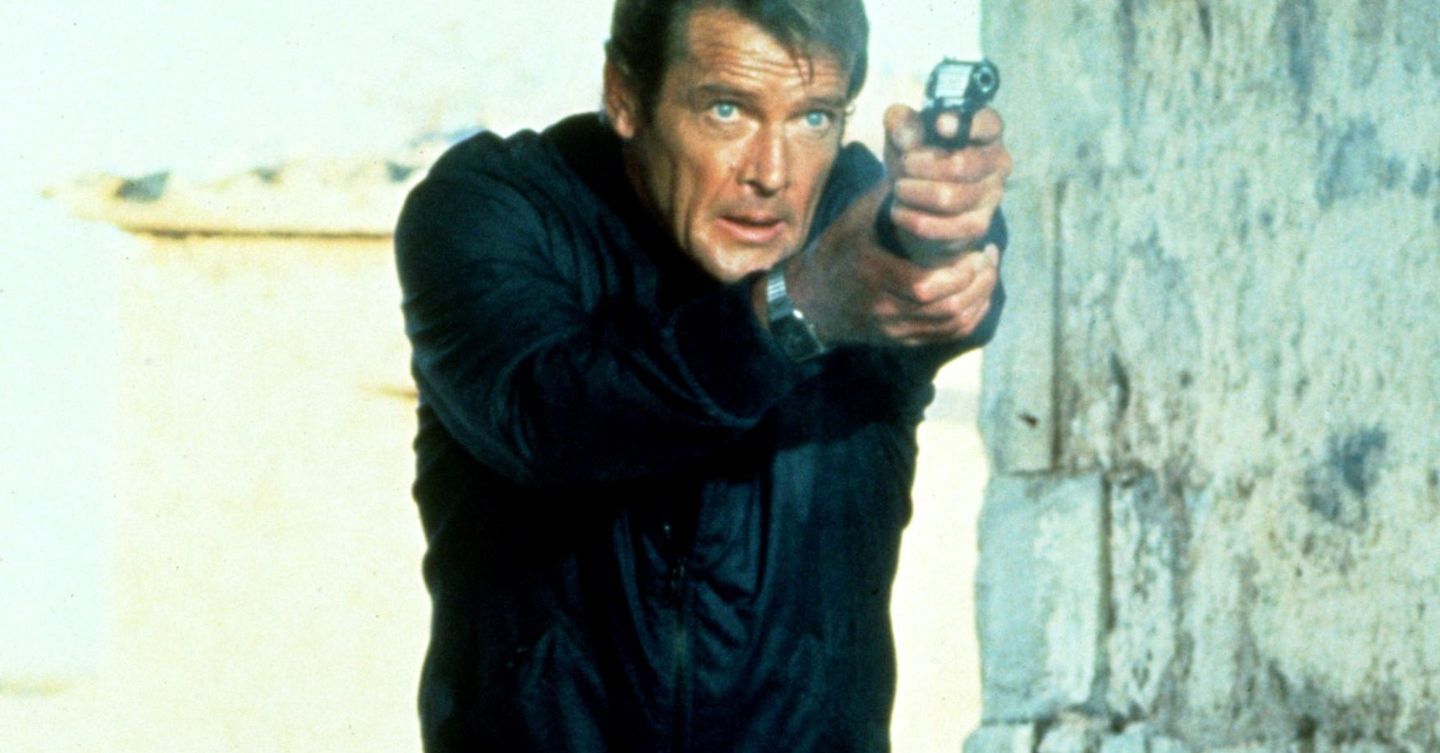 Whenever you think movie spy, the name Bond…James Bond always comes to mind. Women want him and men want to be just like him. Plus in his long career he’s been delivering witty one-liners, using awesome gadgets and battling distinguished adversaries. While everyone has their own personal favorite, lets take a look at all of Agent 007’s big screen outings. The Good, the Bad and the Ugly! British agent James Bond is dispatched to recover a strategic communications device before it finds its way into the hands of the Russians. When the secret device that controls Britain’s Polaris submarines goes missing after the spy ship carrying it sinks, 007 joins forces with a vengeful woman and a wealthy hero of the Greek resistance movement to find the equipment. For Your Eyes Only trades in some of the outlandish Bond staples for a more boring outing, and the result is a satisfying enough adventure, albeit without some of the awesome thrills fans may be looking for, plus Blofeld dies like a punk. My favorite iconic scene in the would have to be the ending Oscar-nominated titular song!