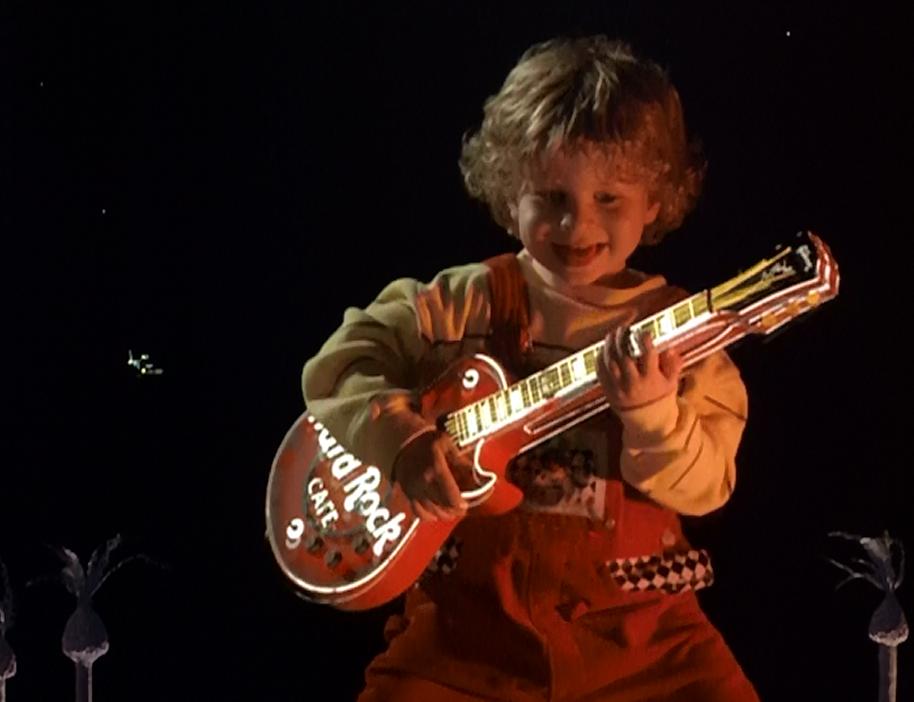 Now continue the wacky adventures of our favorite inventor, but this time the subject is enlarging somebody instead of shrinking somebody! The Szalinski family is back, this time hilarious disaster strikes when an experiment causes their new toddler son to grow many stories tall. It stars Rick Moranis, Marcia Strassman, Amy O’Neill and Robert Oliveri, who reprise their roles as Wayne, Diane, Amy, and Nick Szalinski respectively, as well as newcomer Keri Russell in her film debut as Mandy Park, Nick’s love interest and babysitter of Adam, the Szalinskis’ new son, whose accidental exposure to Wayne’s new industrial-sized growth machine causes him to gradually grow to enormous size. The antagonist to the Szalinskis is Wayne’s coworker, Dr. Charles Hendrickson (John Shea), who wants the giant Adam stopped at all costs and would like to take over Wayne’s invention that is now owned by the major corporation they work for, which is in turn owned by the kind Clifford Sterling (Lloyd Bridges). Well I’d say that the visual effects are just as impressive as the first movie, but I’ll admit that centering the movie on a growing toddler who’s confused on what’s going on doesn’t have the same emotional impact. But if your into an almost Godzilla-like movie, but with a Big Baby, then this is the movie for you!