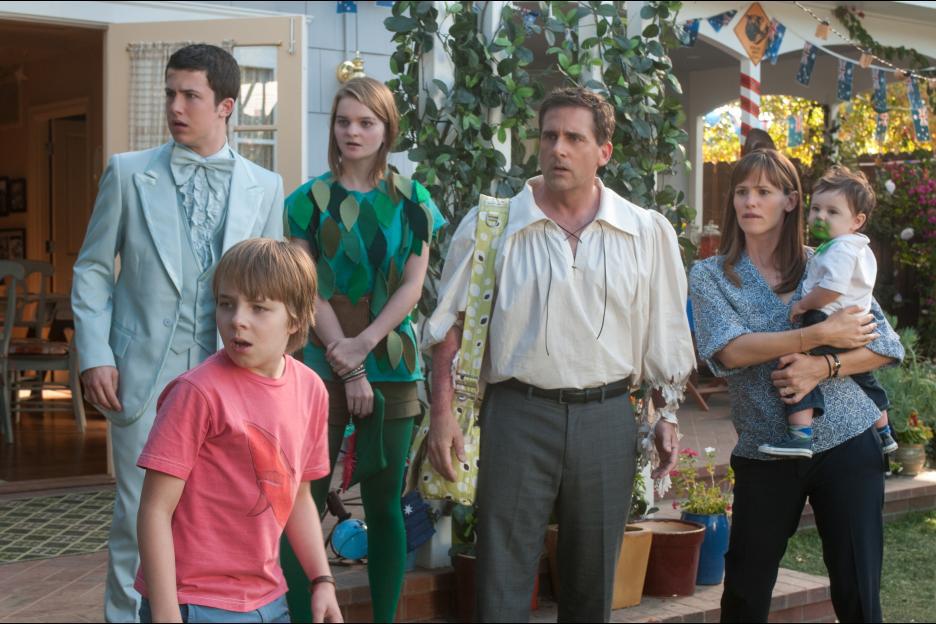 Seeing how I was familiar with the book and the 1990 animated special, I knew I had to check out this live-action adaptation which I had to wait on since it didn’t play in my theater; but when I did see it, the movie was more entertaining then I thought! Gum stuck in his hair signals the start of a disastrous day for 11-year-old Alexander (Ed Oxenbould). One calamity follows another, but when Alexander tells his family about his misadventures, he finds little sympathy. Alexander begins to wonder if bad things happen only to him, but he soon learns that he’s not alone when his mother (Jennifer Garner), father (Steve Carell), brother (Dylan Minnette) and sister (Kerris Dorsey) all find themselves living through their own calamitous days. While not exactly a masterpiece, this movie managed to be a fair adaptation that greatly expanded on its source material by adding bad luck to the titular characters other family members with hilarious results in the process. Also making the Australia joke from the book have more emphasis with a Birthday Party considering the actor is from there. Yep this is a must watch!