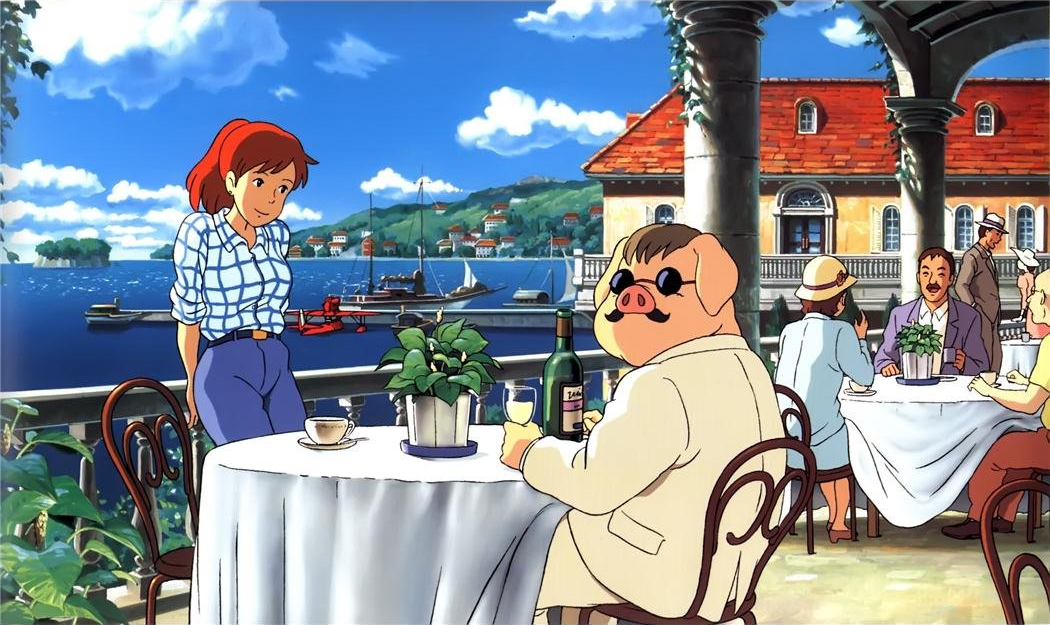 Hayao Miyazaki is considered to be the Walt Disney of anime flicks and given my recent fascination with the genre I knew I had to watch these works of art; this movie truly is the odd one in the bunch, but of coarse I knew I had to see it eventually! In Italy in the 1930s, sky pirates in biplanes terrorize wealthy cruise ships as they sail the Adriatic Sea. The only pilot brave enough to stop the scourge is the mysterious Porco Rosso, a former World War I flying ace who was somehow turned into a pig during the war. As he prepares to battle the pirate crew’s American ace, Porco Rosso enlists the help of spunky girl mechanic Fio Piccolo and his longtime friend Madame Gina. While the premise may be strange, I pretty much ran with it thanks to the movies animation and thrilling dogfight scenes. Plus the tale of the titular character was more interesting then I thought!